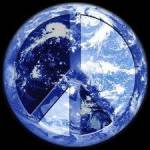 More importantly, the World needs to know who Maxwell/Epstein work for, and why there were "clients" in the first place.

This is being framed like it is all about sexual deviancy and child trafficking (which is obviously a part of the situation), but the real matter is the fact that this wasn't just some pleasure island for the rich and famous, but rather at it's core, it was a honeypot operation run to create sexual blackmail leverage on influential and powerful people worldwide.

The real truth that is being protected and distracted from (unabashedly right now) isn't who those influential people were and what they did on the island, but rather who was running the honeypot, and why.

When you think of someone as "a puppet"... realize, this is how the strings are created for the puppeteer.

Some would call this the most important trial of the century. Check the fake news sites (CNN, MSNBC, NBC, CBS, WaPo, et al.) - all completely buried in distractions with at most a slight mention of the trial. They are holding nothing back and we "randomly" have an abnormal amount of other "big stories" to keep attention away from this. Why?

The good thing one can derive is... they are worried. And that makes anyone who knows what is going on feel good! 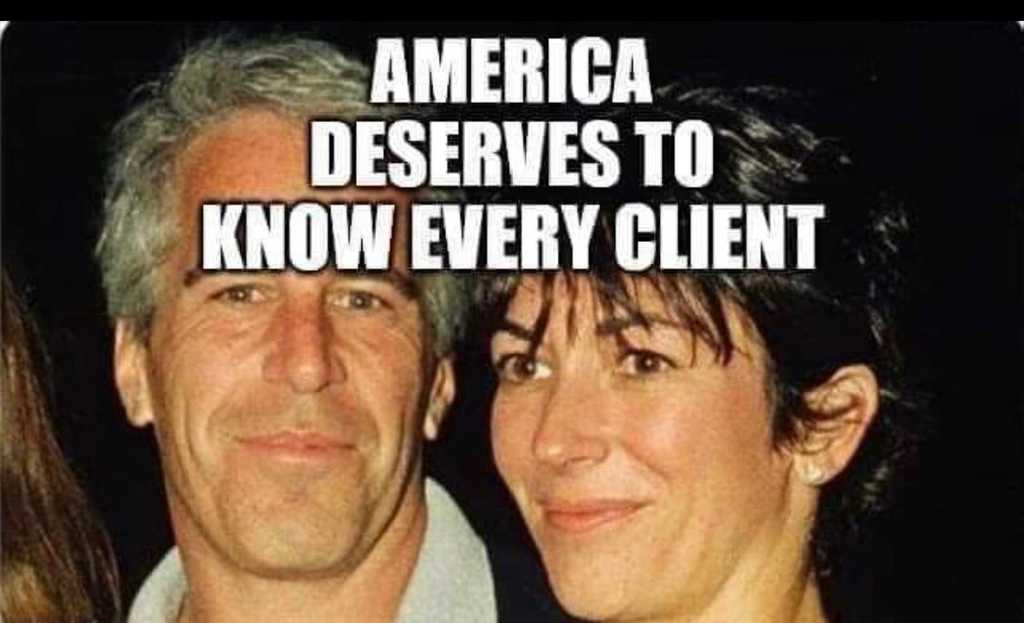 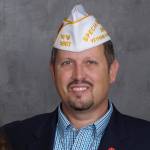 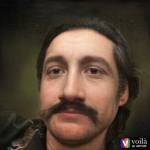 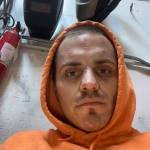 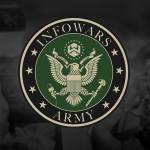 Language
Looking for Sponsors and maybe even partners for the website. Contact the owner direct with your ideas. Rally Sport

File size error: The file exceeds allowed the limit (954 MB) and can not be uploaded.

Your video is being processed, We’ll let you know when it's ready to view.

Unable to upload a file: This file type is not supported.

We have detected some adult content on the image you uploaded, therefore we have declined your upload process.

To upload images, videos, and audio files, you have to upgrade to pro member. Upgrade To Pro

Are you sure you want to delete this tier?

Are you sure you want to delete this address?

You are about to purchase the items, do you want to proceed?